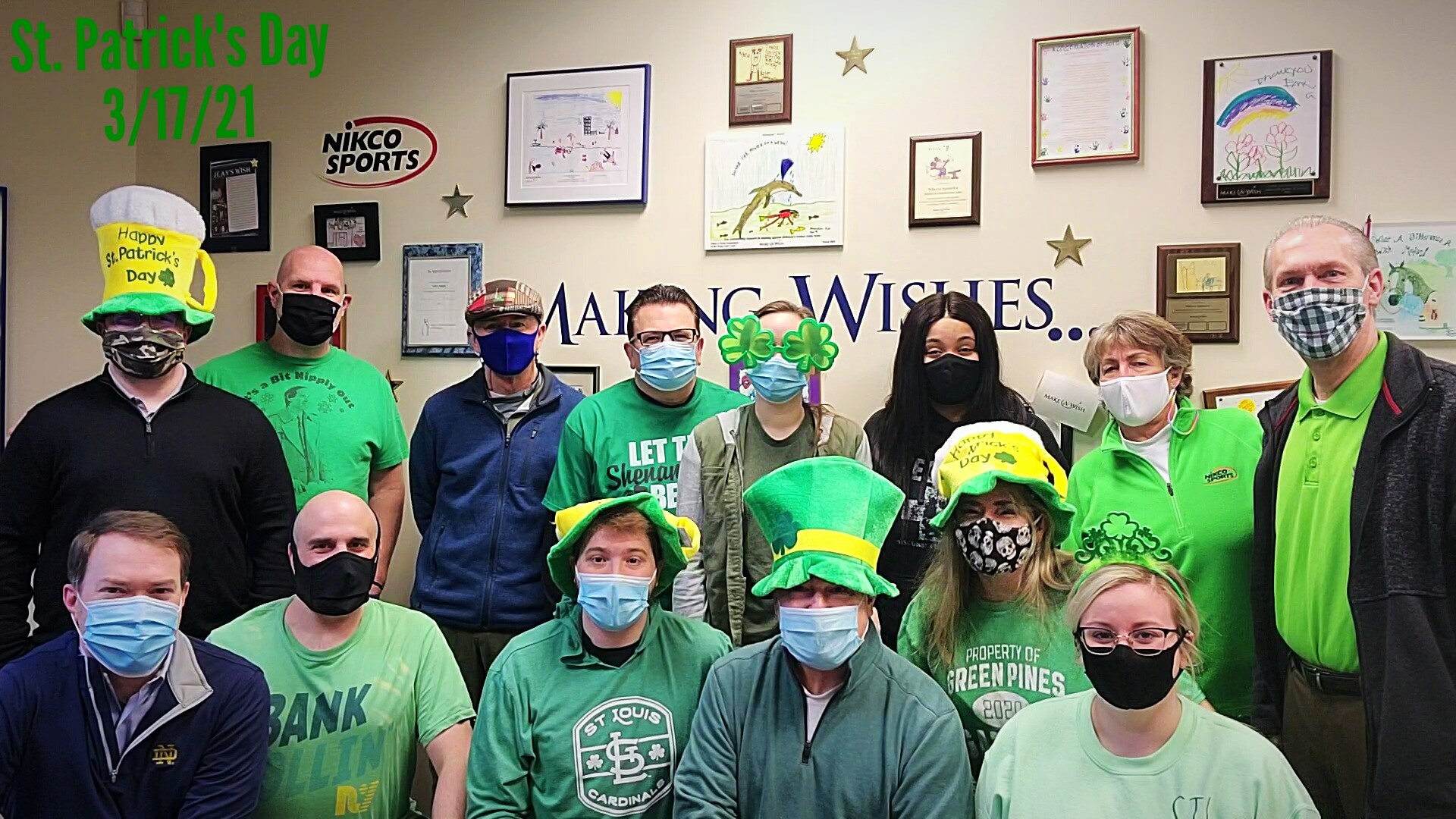 My first vivid memory in sports is the Yankees and Red Sox one-game tie breaker in 1978. Bucky Dent hit a game-winning 3-run home run to send the Yankees to the playoffs and their 1978 World Series title.

The coolest piece of sports memorabilia I own is a George Brett autographed game-used bat - with pine tar!

My earliest sports memory is how cool I thought the popcorn holder that turned into a handy megaphone at Busch Stadium II. I also remember contemplating the utility of the megaphone/holder and dumping a full load of popcorn over the beehive hairdo of the lady in front of me after a Cardinal home run. I was 5 or 6 at the time.

When I was a little girl, my father used to take me to FSU football games in Tallahassee, FL. One time, I got to meet Bobby Bowden. He signed the FSU t-shirt I was wearing with a black Sharpie. I got home, immediately took it off, never washed it, and have kept it tucked away safe ever since!

Since kindergarten, I have wanted to be a NASCAR driver. My uncle was a drag racer. I wasn't old enough to really know the difference, but I always kew I wanted to go fast. My favorite pieces of memorabilia are the Dale Earnhardt items I've been collecting for several years.

I played sports and competitive dance when I was younger. My earliest memory involving sports was a day I had a dance competition and a basketball game the same day. I had to rush from the competition to the game with full face make-up still on. I was only 8-9 years old, and I bet the little girl on the basketball court with full make-up was something to see!

Sign up for exclusive email offers, limited edition, autograph opportunities and much more.